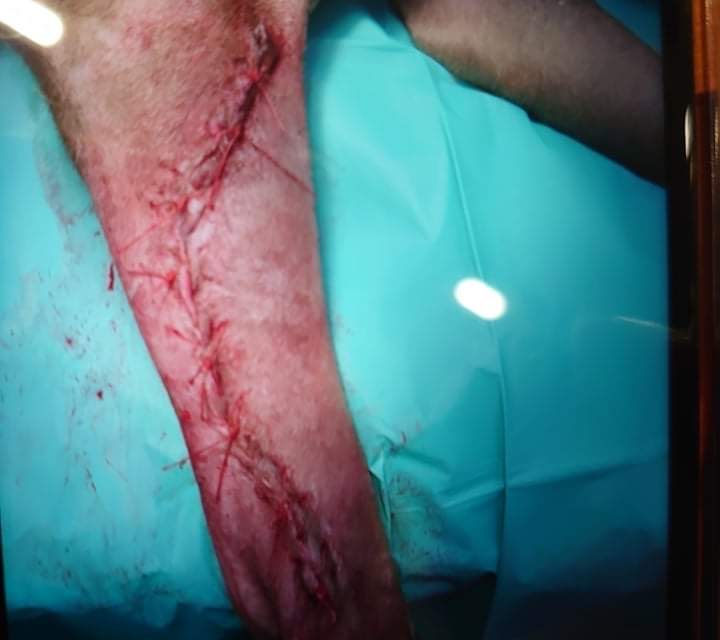 Razor wire ripped a dog’s muscles down to the bone in Longley Park, Sheffield.

After the dog came running back to the owner, she was desperate and tried to find anyone she could.

She wrapped her dog in her coat and begged the first man she saw to give her a lift to the vet, where they arrived within 10 minutes.

The severe injuries were found close to the dog’s artery and she was faced with a hefty £1,100 vet bill for the emergency operation, leaving the dog with stitches through the muscle and externally.

The extent of the dog’s injuries

The owner told NEW Sheffield Issue: “I was in shock and just went into autopilot. I’ve not been able to sleep or rest since. I can’t even go to work as she is likely to take the bandage off and take the stitches out.

After her dog’s emergency surgery, she went straight back to the park to see what caused the injuries and found a large piece of razor wire on the ground behind the houses near the playground. Sheffield City Council has not yet answered her emails in regards to the incident and the razor wire.

She said: “I just want to make the council aware and put a complaint in as kids go to that park. It’s awful.”

According to online comments, razor wire has also been found in Grenoside Park, which has left many dog owners upset and fearful. The wire found by the injured dog’s owner

There is not yet an explanation of how the razor wire got on the grounds of these parks.

Locals are being told to stay safe and vigilant when taking their dogs on walks in these areas, as well as for the safety of children.

A comment from the Area Manager from Sheffield City Council will be published once it has been provided to NEW Sheffield Issue in due course. 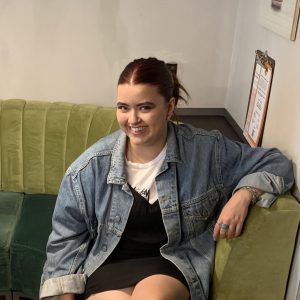 Amy is a third year journalism student at The University of Sheffield. She is the Deputy Editor at New Sheffield Issue. 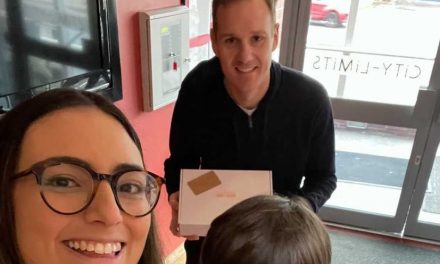 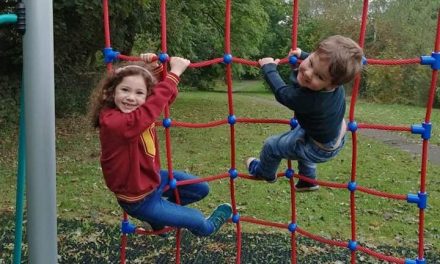 Long-awaited park equipment has been installed in Worrall after setbacks 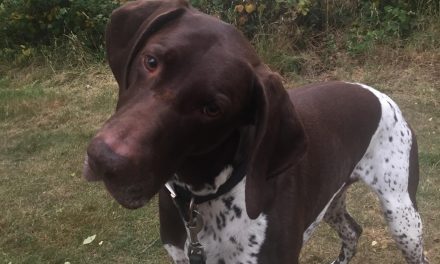 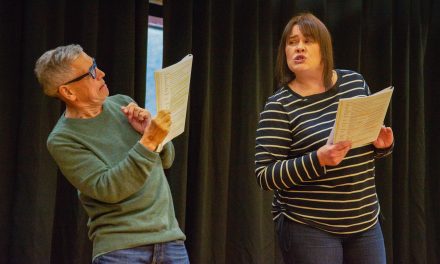