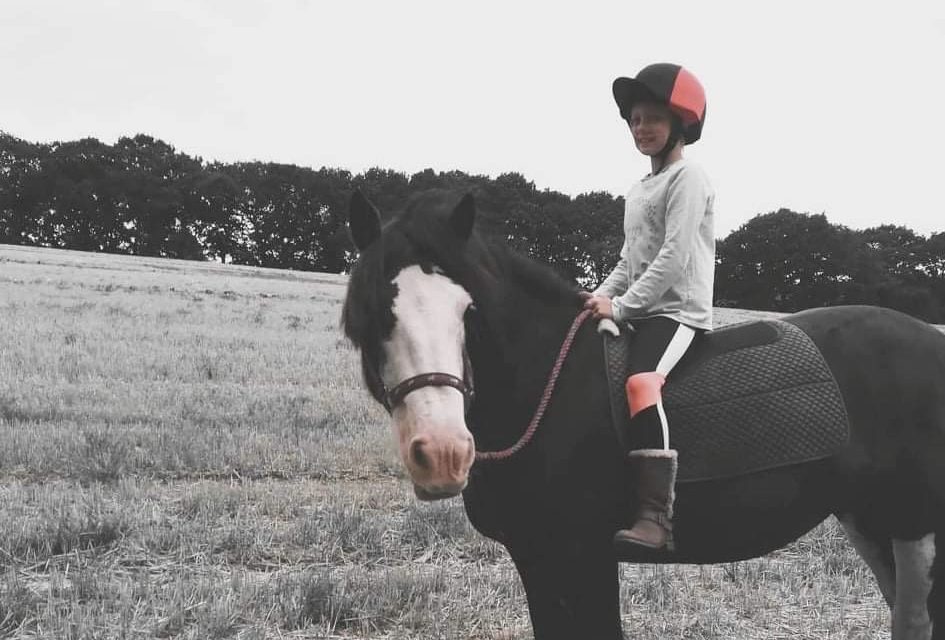 A drunk man allegedly tried giving wine to a horse described as a ‘celebrity’ within the Ecclesfield community.

Maureen Ashley has kept horses in a field close to St Mary’s Church for 25 years, but was left panic-stricken when she received reports last week that someone had tried giving one of her beloved animals, Cully, some wine.

Dietary changes can prove dangerous and even fatal to horses if they contract colic but fortunately, Cully was unharmed.

Mrs Ashley told NEW Sheffield Issue: “I was worried sick, ringing round everyone I knew.

“The lady who put it on Facebook asked who owns the horses in the field next to the church, because there’s someone really drunk staggering up there. [She said] he’s gone staggering up the road and he’s trying to pour wine into her mouth.”

The alleged culprit was claimed to be too drunk to accurately pour much of the liquid in, to the relief of Cully’s owner.

Frustratingly for Mrs Ashley, she could not rush down to the field to check on her horses as she is waiting on a knee replacement and consequently, movement is difficult.

However, she managed to arrange for friends to visit the field and check on the wellbeing of the two horses she keeps there.

She said: “The most difficult thing was that I couldn’t get down there because I’m waiting for a knee replacement.

“I’ve been ill and I couldn’t get down, they should have been in the stable at that time but there shouldn’t have been somebody there doing that.”

The horses are popular in the local community and residents have told Mrs Ashley that her animals often make their day. Cully, a horse that has become somewhat of a celebrity in the local community.

Cully often stands up against the wall, allowing locals to greet and stroke her.

Mrs Ashley said: “She’s a very friendly horse and I think she’s become quite a bit of a celebrity recently. People say ‘oh she’s amazing, she’s always there and we always stop and talk to her’.

“She’s got a bit of a reputation because she’s so friendly.”

Although Cully is beloved by many, the alleged wine feeding is not the first time her owner has been informed that the safety of the horses has been risked.

Mrs Ashley has previously received reports of children striking Cully with sticks, although has not made any further enquiries into the claims.

As a result of both instances of alleged irresponsible behaviour, she is now considering installing an internal fence to stop Cully wandering up to the wall.

She said: “I’d never move them. I’ve been looking at if I can put in an internal fence so she can’t get right to the wall, because she does tend to stand watching the world go by.

“The only thing I can do is install some more fences so she can’t get to the wall. It’s the way of the world, sadly.”

NEW Sheffield Issue has approached the RSPCA for comment and is awaiting a response. 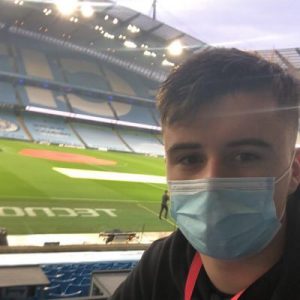 Freelance journalist, experienced in both news and sport. Twitter: @Tom_C_6 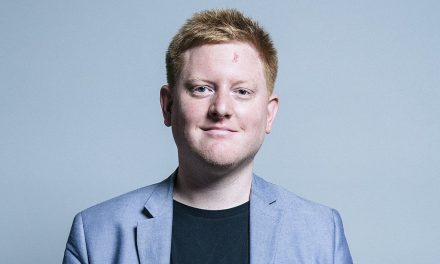 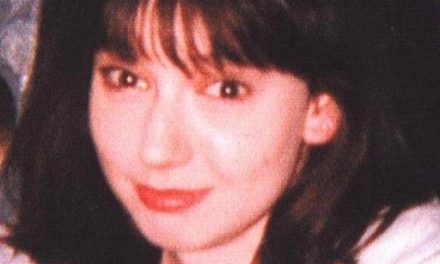 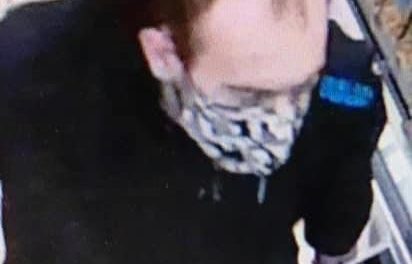 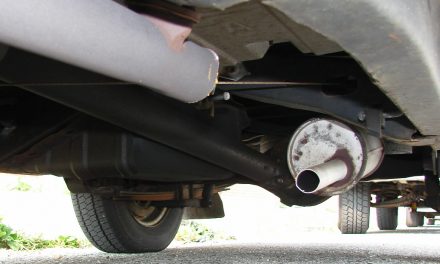 Attempted catalytic converter thefts on the rise in Chapeltown