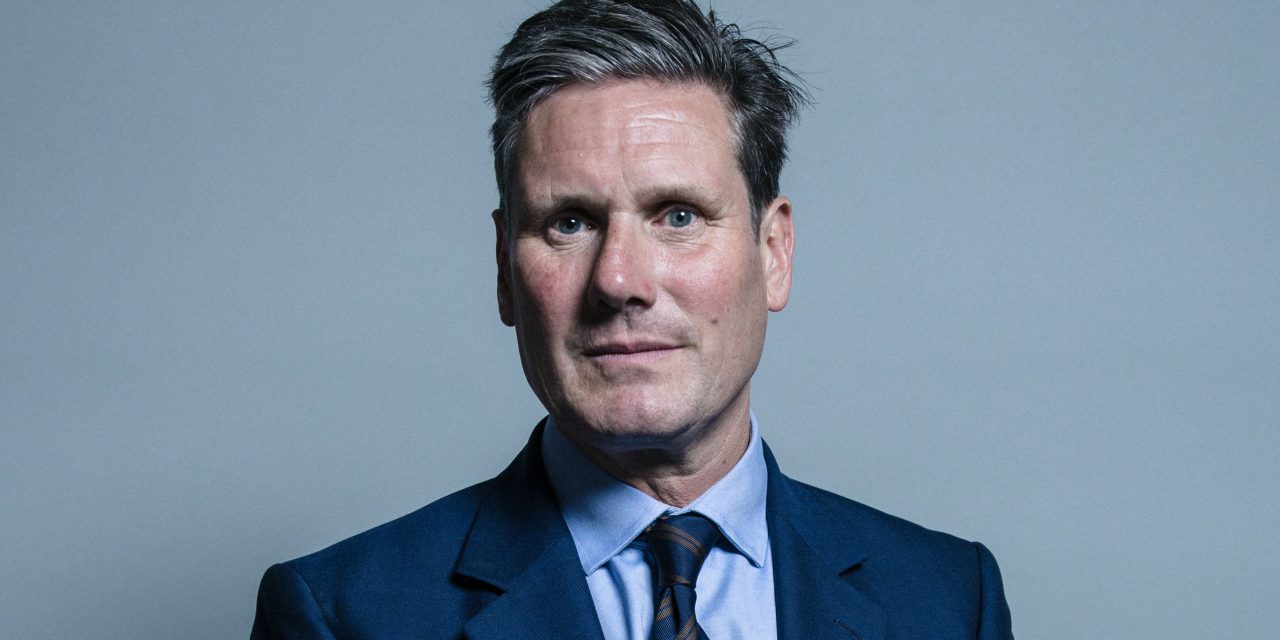 The Labour leader supporting the ‘Britain, we need steel’ campaign

He was joined by Shadow Chancellor Rachel Reeves on his visit to the site, where he also spoke with staff about the impact of the crisis on steel production.

Sir Keir said: “It’s crucial we get a grip on the energy crisis. With millions already feeling the pinch as energy prices rise, and businesses and jobs at huge risk, we should be supporting industry to stop this escalating into a winter crisis.”

“Our energy intensive industries like steel are the cornerstone of British manufacturing and crucial for our economic recovery,” Sir Keir added.

The leader of the opposition also displayed his support for The Steel Union’s ‘Britain, we need our steel’ campaign, which is calling on the government to ensure more of the UK’s infrastructure is built with British steel.

At the time of writing, a petition supporting the campaign, which hopes to be ‘the foundation of our post-pandemic recovery’ had received nearly 11,500 signatures.

“Labour have been calling on the Government to come out of hiding and work with energy intensive industries, rather than finding a scapegoat for the problem. But instead they’ve put their out of office on.”

Alasdair McDiarmid, Operations Director at Community, said if the government fails to act, thousands of jobs in the steel industry could be at risk.

Mr McDiarmid said: “The seriousness of the situation demands a swift and decisive response. We’re pleased that Keir Starmer used his visit to Outokumpu today to reinforce our calls for urgent government intervention.

“Government must act now to close the huge gap between the price UK steelmakers pay for energy and the price paid by our EU competitors.” 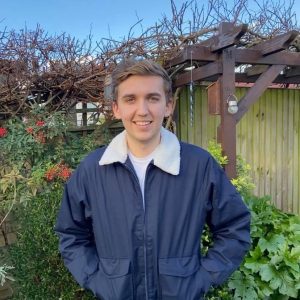 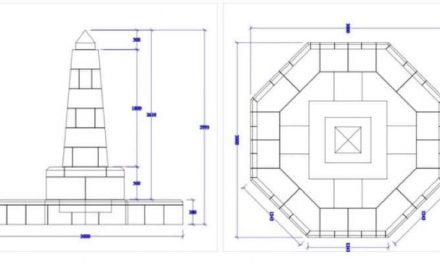 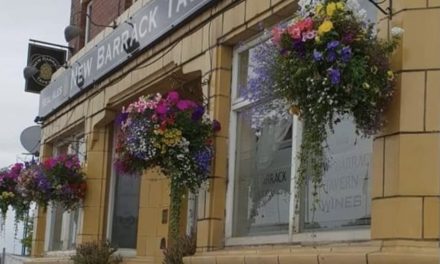 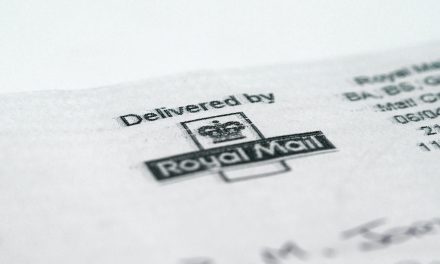 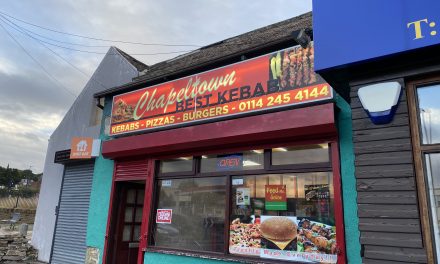